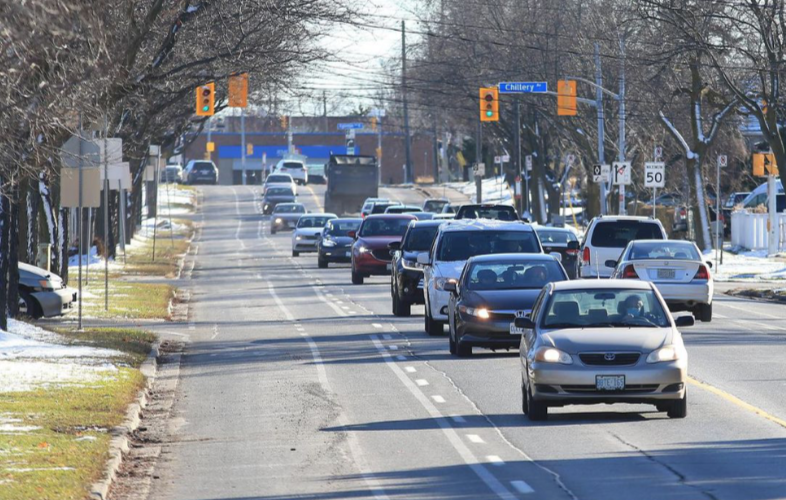 “Weʼve seen this kind of bait-and-switch game happen before,” he said, pointing to the cityʼs decision a decade ago to install and then remove north-south bike lanes on Birchmount Road and Pharmacy Avenue, also in Scarborough.

Macaraig said the eastern suburbʼs cycling routes are disconnected and if Brimley, Birchmount and Pharmacy are eliminated, there are few other north-south corridors that can be used to create a safe grid.