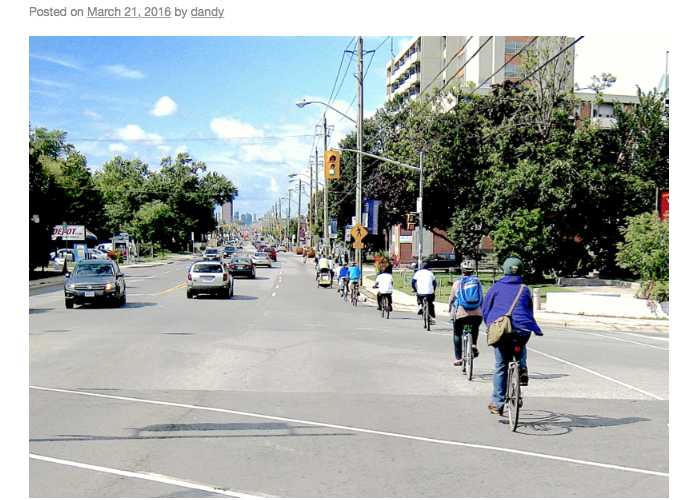 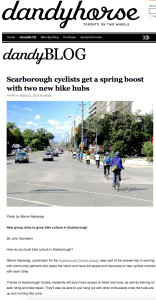 Macaraig says the hubs plan to help folks who don’t necessarily fall within conventional definitions of commuters or bike enthusiasts, too. “There’s a whole segment of the population in Scarborough that bike every day, but will never identify themselves as “cyclists”,” he says.

“Things like (these) hubs are part of an ongoing continuum of improving cycling in Scarborough.”