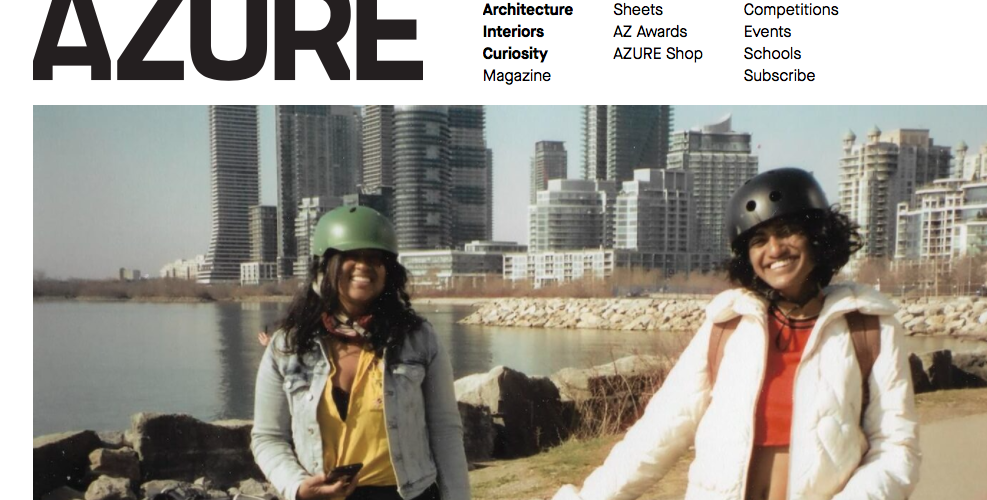 ‘According to Marvin Macaraig, health promoter and Scarborough Cycles coordinator at Access Alliance Multicultural Health and Community Services, the project was flawed from the start, beginning with the public consultation, or lack thereof.“

It doesn’t favour those working gig economy jobs or essential workers with evening shifts, who might need childcare, or are unfamiliar with the technology required to participate. In some ways, racialized and low-income people may not feel that they have a voice.’

Read the full article, ‘How Toroto Fails its Racialized and Low-Income Cyclists.’