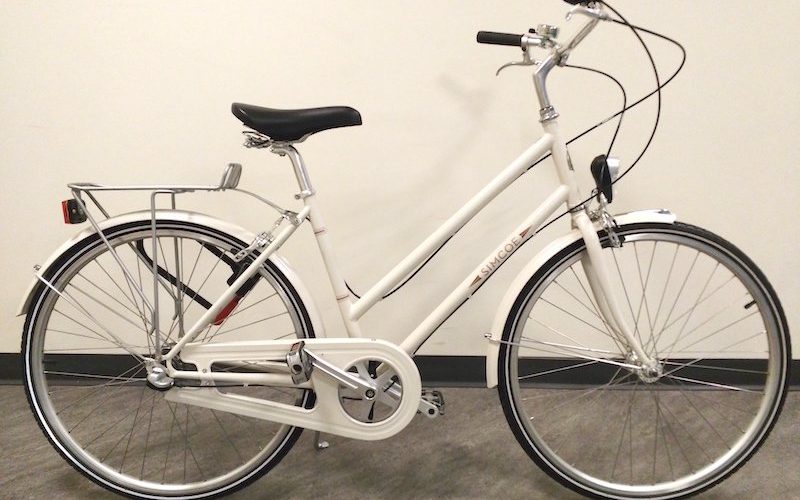 A do-gooder bike is gone after an alleged theft from a Scarborough cycling charity on Wednesday.

But one of the bikes it typically lends to locals, staff and volunteers went missing from the organization’s Danforth location at some point on Wednesday, Marvin Macaraig coordinator for the program told Metro.