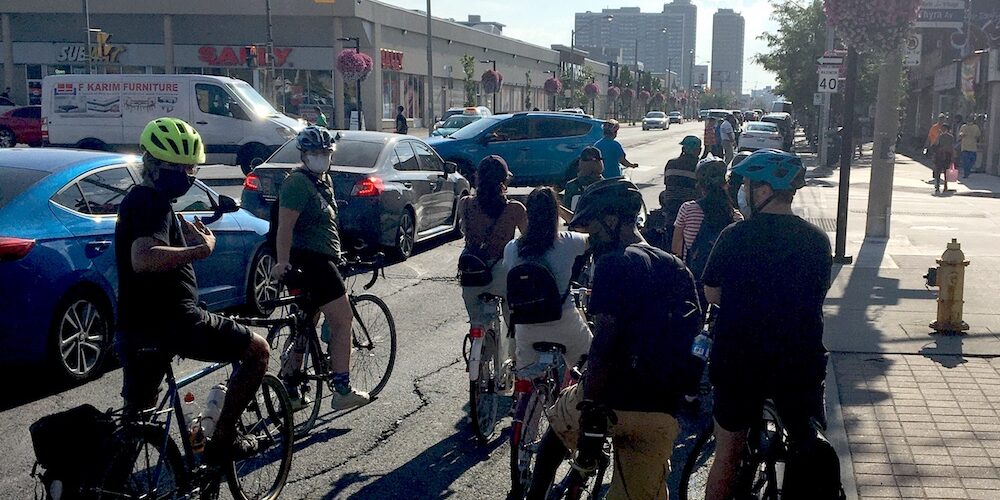 The upcoming municipal election represents a critical point in time for individuals and families in Toronto. Much has changed in the past four years. In particular, the COVID-19 pandemic underscored and deepened existing disparities for racialized immigrants and newcomers.

More people are struggling to make ends meet, more people are forced to take on unsafe low paying jobs, and their health is suffering for it. As a community health organization that strives to improve the health and wellbeing of these populations, we recognize that there is much work to be done, both in terms of the services that are offered, but as well in the broader policies that shape health at the population level. With strong investments in the social determinants of health, positive change is still possible for the City of Toronto.

Access Alliance calls on the next municipal government to commit to addressing the following five priority issues so that diverse communities, particularly newcomers, can achieve health with dignity in Toronto.

This list of demands reflects priorities of our own immigrant, refugee and newcomer clients and their communities, as compiled from community-based research evidence, community health needs consultations, civic engagement workshops, and input from a range of staff including health promoters, settlement workers and directors.